Chat with us, powered by LiveChat What is Gray Area Drinking? - South Carolina Addiction Treatment

What is Gray Area Drinking and is it Dangerous?

Home » Blogs » What is Gray Area Drinking and is it Dangerous? 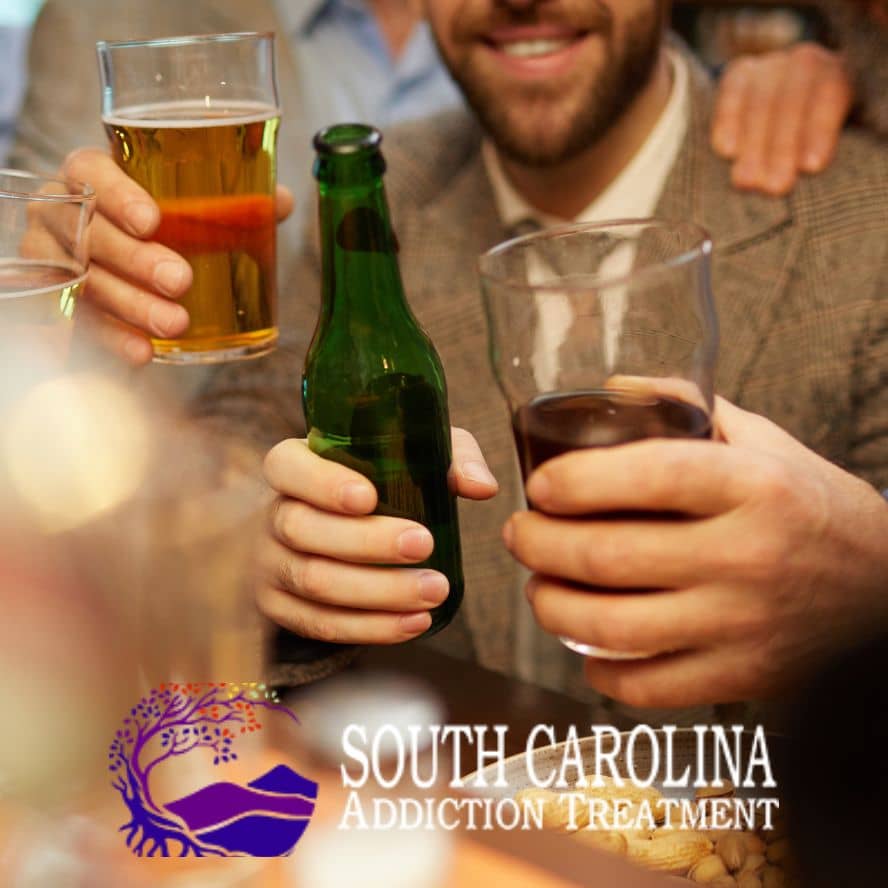 Drinking has been a popular pastime in America for decades. However, since the pandemic began in 2019, drinking has become even more problematic in the United States. According to research completed by Harvard University, “excessive drinking (such as binge drinking) increased by 21 percent during the COVID-19 pandemic.”[1]

The COVID-19 pandemic created the perfect storm of stress and boredom, causing many Americans to pick up the bottle. While many individuals suffer from alcoholism and alcohol use disorder, there has been a rise in another form of problem drinking known as “gray area drinking”. The CDC reports that 90% of excessive drinkers do not have an alcohol use disorder, showing that these types of drinkers might be more common than people think.[2]

A gray area drinker can cut back on alcohol when they want to. Yet, these drinkers tend to consume excessive amounts of alcohol to cope with uncomfortable feelings. In other words, these individuals are on the brink of developing alcoholism.

What is Gray Area Drinking?

Gray area drinking is described as someone having a problematic relationship with alcohol but does not meet the criteria for an alcohol use disorder. People who are gray area drinkers may find themselves drinking in excess or drinking to cope with emotions and feelings. This means that someone who drinks large amounts of alcohol in one sitting, uses the substance to cope with stressors in their life, but can stop if they want to, is considered a gray area drinker.

When someone is a gray area drinker, they usually can continue using alcohol without facing the consequences of alcoholism. For example, while an alcoholic may lose their job or their friends and family due to their alcohol consumption, gray area drinkers can hide their problematic alcohol use under the guise of occasional fun.

Gray area drinking may not be severe alcoholism, however, it can lead to the development of an alcohol use disorder. Additionally, people who drink alcohol heavily consistently are still at risk of developing the health consequences of alcohol use. Because of this, gray area drinking is dangerous.

The Signs of Gray Area Drinking

While gray area drinkers tend to continue living their lives without facing the consequences of alcoholism, they can have a hard time controlling how much they drink after they start. This can cause their alcohol consumption to interfere with their quality of life and create risks to their health and safety. For example, someone who engages in binge drinking may experience lowered inhibitions, leading them to partake in risky behavior they otherwise would not have.

The symptoms and signs of gray area drinking include:

Gray area drinking is on the cusp of problematic drinking and a mild alcohol use disorder. With that being said, yes, this type of drinking can most definitely lead to alcoholism if left unchecked.

According to the Diagnostic and Statistical Manual of Mental Disorders – 5th Edition (DSM-V), individuals who display a combination of the following 11 symptoms have an alcohol use disorder:[3]

Someone who is considered a gray area drinker may display some of the signs of alcoholism. For example, they tend to drink longer or more than intended, spend a lot of time recovering from the effects of alcohol, and may face problems in their life due to their alcohol consumption. With that being said, as the gray area drinker continues to drink in a problematic manner, their likelihood of developing more symptoms of alcohol use disorder increases.

If you or a loved one struggles with any form of alcohol abuse, professional alcoholism treatment can help. Whether you are a binge drinker, a gray area drinker, or suffer from full-blown alcoholism, attending rehab can help you learn how to live a life free of alcohol.