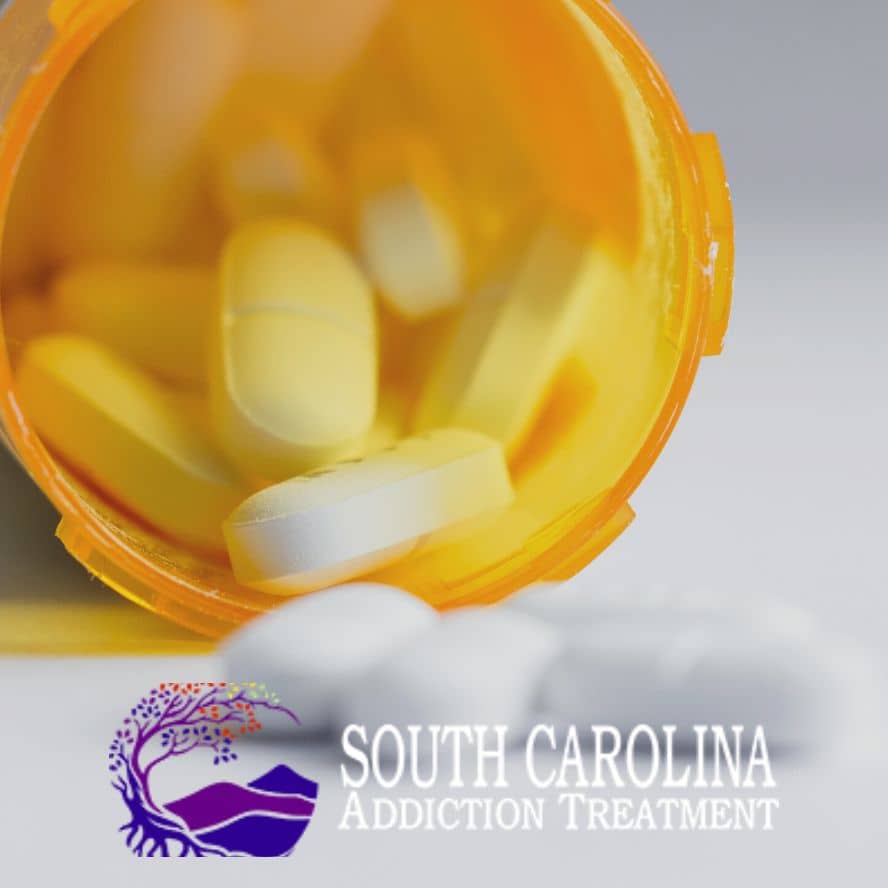 Everyone has heard about the opioid epidemic in the United States. In fact, you probably know of one or two people who have fallen victim to the addictive nature of opioid drugs. But what caused the opioid crisis to begin in the first place?

It is clear to see that the opioid crisis continues to get worse every year, but why?

The opioid epidemic began in the late 1990s when doctors began over-prescribing the medication at alarming rates. Today, however, opioid abuse has become more dangerous than ever. Let’s take a look at how the opioid crisis progressed from the overprescribing of prescription opioids to an alarming number of drugs being laced with a dangerous synthetic opioid known as fentanyl.

The Progression of the Opioid Crisis in America

America has had a problem with opioid abuse for 25 years, but it has continually gotten more concerning over time. There is a clear progression that we can see when it comes to the opioid epidemic and it starts with the overprescribing of prescription opioids.

The Overprescribing of Prescription Opioids

The first wave of the opioid crisis began in the late 1990s. The drug that started it all is known as OxyContin, a medication that was created by a manufacturer known as Purdue Pharma and approved by the FDA in 1995. When this drug was released, the pharmaceutical companies reassured the medical community that OxyContin would not cause patients to become addicted like other opioids, causing doctors to begin prescribing it at greater rates.[2]

According to the National Library of Medicine, “When Purdue Pharma introduced OxyContin in 1996, it was aggressively marketed and highly promoted. Sales grew from $48 million in 1996 to almost $1.1 billion in 2000.”[3]

As sales grew, more and more individuals became dependent on OxyContin. People taking the prescription drug realized that they could crush and snort the pill, providing them with a faster and more intense high. Doctors began to realize that OxyContin was, in fact, a highly addictive drug.

As the entire medical community watched the opioid overdose death rates rise over the years, they became weary of prescribing OxyContin. While it was essential to put a stop to the overprescribing of opioids, doctors did not understand that the epidemic had already begun. Because people had been taking OxyContin for extended periods, they were already addicted to the substance.

Around 2010, it became very difficult to obtain an opioid prescription, causing a large number of people who were addicted to prescription opioids to begin searching for other ways to get their hands on the drug. Unfortunately, they found an illicit and extremely addictive opioid drug known as heroin.

As if the increase in heroin overdose rates was not enough, the opioid epidemic took another dark turn in 2013. Public health officials started to notice an increase in synthetic opioid overdose deaths, with fentanyl being the primary offender.

Fentanyl is an extremely dangerous substance that is 50 times stronger than heroin and 100 times stronger than morphine. Someone who does not have a tolerance to opioids could experience a fatal overdose after ingesting only a granule of fentanyl. Because of this, the opioid overdose rates began to substantially increase.

This caused the U.S. Department of Health and Human Services to declare a public health emergency as a result of the opioid epidemic in 2017.[2]

Today, drug overdose deaths top 100,000 annually, with synthetic opioids like fentanyl being the main culprit.[5] Even worse, fentanyl is commonly used as an adulterant in all different types of drugs. This means any drug you buy on the street could contain a lethal amount of fentanyl.

How to Prevent an Opioid Overdose

Because opioid overdoses have become a serious concern in the United States, you need to understand how to prevent one from occurring. More than 136 people die from an opioid overdose every day, making this knowledge imperative in today’s society.[4]

To avoid experiencing an opioid overdose, you should:

If you witness someone experiencing an opioid overdose, you must know how to take action. The first thing you should do is call 911, as these situations can turn deadly extremely fast.

If naloxone is available, administer it as soon as possible. You should lie the person on their back, place the nozzle in the person’s nose, and press the plunger in. This can reverse the effects of an opioid overdose and temporarily restore a person’s breathing while they wait for emergency medical services to arrive.

Additionally, it is important to note that naloxone does not always work the first time. If one dose of this medication does not restore their breathing, administer another dose and begin CPR until help arrives. Nasal spray naloxone can be administered every 2-3 minutes until the person responds or medical help arrives to take over.[6]

The opioid epidemic has claimed many American lives over the past 25 years. As more synthetic opioids are being laced into drugs on the street, suffering from addiction is becoming increasingly dangerous. Using a drug just one time could result in a fatal overdose.

Receiving professional help for opioid addiction is more important than ever. If you suffer from opioid addiction or any type of substance use disorder, South Carolina Addiction Treatment Center can help. Contact us today for more information on how to get started.