Signs of Cocaine Abuse and Addiction 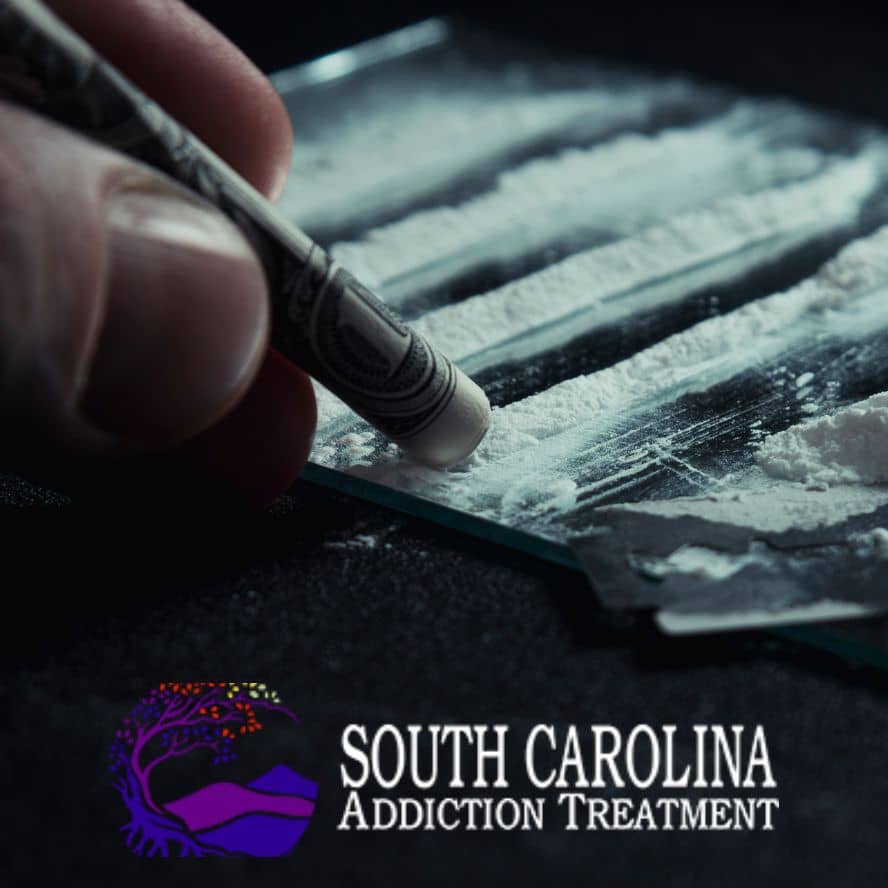 Cocaine abuse and addiction affect every aspect of a person’s life, from their physical and mental health to their relationships and ability to function in their day-to-day life. Cocaine addiction sometimes leads to life-altering legal and financial issues that can follow someone for decades.

Understanding how cocaine affects your brain and recognizing the signs of cocaine abuse and addiction can help you get the help you need to overcome addiction.

How Do People Develop Cocaine Addiction?

Cocaine is a potent stimulant drug derived from the leaves of the coca plant.[1] People often use cocaine recreationally for its energizing and euphoria-inducing qualities. Cocaine is a highly addictive drug because it works on the brain’s dopamine centers. Dopamine is a neurotransmitter (brain chemical) involved in pleasure and reward.

People may take cocaine by snorting, injecting, or smoking the drug in various forms. Users feel intense pleasure and energy shortly after taking cocaine. After a period of regular or heavy use, people may need to take more cocaine to get the desired effects. This is known as developing tolerance–and it is a sign of cocaine addiction.

In time, some people develop a physical dependence on cocaine, meaning they need to take it to function normally. The National Institute on Drug Abuse (NIDA) reports that 0.5% (or about 1.3 million people) had a cocaine use disorder in 2020.[2] People who develop cocaine addiction often require professional treatment to overcome the condition and learn how to avoid relapses in the future.

Cocaine use has immediate and long-term effects on a person’s body. Prolonged cocaine abuse changes how a person’s body and brain work and can make it very challenging to stop using the drug without professional support.

Recognizing the short and long-term physical signs of cocaine abuse may help you identify this condition in yourself or others.

People who are using cocaine often appear energetic or agitated and may seem physically uncomfortable at times.

Over time, cocaine abuse changes the body in various ways. The nature of these physical changes depends on how someone uses cocaine. Snorting cocaine can lead to the following:

Smoking cocaine can lead to the following:

Injecting cocaine may result in the following:

Physical dependence can develop after a prolonged period of cocaine abuse. People may experience physical and emotional withdrawal symptoms if they do not use cocaine.

Tolerance develops when a person’s body adjusts to the presence of a substance. Cocaine alters how a person’s body works in several ways that can make it very difficult for them to stop using the drug when they choose.

Cocaine abuse can change the way your liver produces enzymes, which can lead to faster metabolism of the drug. People experience cocaine’s effects for a shorter period, prompting users to take higher or more frequent doses over time.

Cocaine causes a flood of dopamine in your brain that provides a sense of pleasure and energy. But over time, cocaine abuse can cause changes to your brain’s dopamine system that result in higher tolerance.

Cocaine addiction can lead to noticeable physical, emotional, and behavioral changes. Cocaine abuse can worsen existing symptoms of a mental illness and contribute to new emotional symptoms, including:

Behavioral signs of cocaine addiction include:

People may do things that seem out of character or unusual when abusing cocaine and other substances, which can be a clear sign that they need help.

Withdrawal in Cocaine Abuse and Addiction

Some people develop severe depression during withdrawal and are at increased risk of suicidal behaviors. People must receive professional support and treatment during withdrawal to avoid life-threatening complications and achieve a safe, complete detox from cocaine.

If you or a loved one have any signs of cocaine abuse or addiction, reach out to the South Carolina Addiction Treatment specialists today. Our cocaine rehab program in South Carolina offers comprehensive detox and treatment programs that can help you overcome cocaine addiction. Call now to get started.